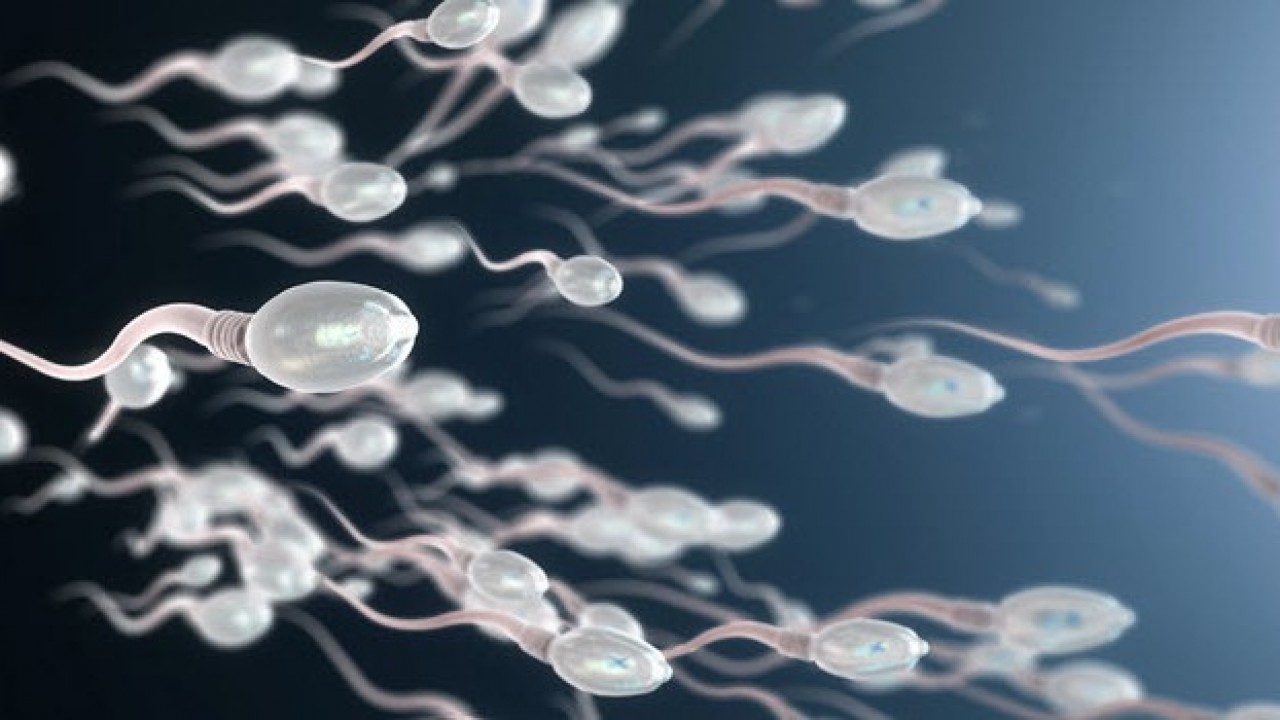 "I was told I'm sterile" my patient said in disbelief. "Does it really mean there's no hope for me?" This is a question I hear every day in my practice. The short answer is: there is hope.

When a man gets diagnosed as being sterile, it doesn’t mean that his body isn’t making sperm; it just means that there’s no sperm in his ejaculate. Sometimes it’s due to a blockage in the system, but most times the body just doesn't make enough sperm to get out. So, doctors have to get the sperm directly from the testicle where it’s made. Sperm-retrieving procedures for sterile men are not for the faint of heart, but for those who really want to be bio-dads, sperm extraction from the testicle along with IVF is their only hope.

Several techniques are currently used to find sperm in sterile men. The conventional method is a surgical procedure called microdissection testicular sperm extraction (micro-TESE) and involves opening the testicle like a book and rooting through all of the tiny tubules within it, looking for sperm (and if found, retrieve it). The reason that such a large procedure is needed is because sperm is not found everywhere in the testicle when sperm production is low. It may only be in a few, hard to find, microscopically small islands within a sea of 700 feet of empty tubules. Understandably, the side effects of the technique include pain, but it can also affect testosterone levels, as this precious hormone is also made by the testicle.

The second option for finding sperm is Fine-Needle Aspiration Mapping (FNA Mapping), also called “sperm mapping,” developed by myself and my colleagues at University of California San Francisco. In this approach, instead of opening up the testis to find the sperm, we locate the sperm in the testis before reaching for the scalpel. It’s a “know before you go” approach. Sperm mapping is a nonsurgical procedure, performed in the doctor’s office, and has a very low risk of any side effects. The procedure involves examining the testis through fine needle sampling in a grid-like pattern to locate sperm pockets. After mapping, a second procedure is needed to retrieve the sperm, but since we’ve mapped out where to find the sperm, the retrieval procedure can be more precise and less invasive. In other words, by having the “map” ahead of time, a patient can avoid an invasive and involved micro-TESE procedure in favor of a simpler sperm retrieval procedure, such as needle aspiration or a targeted biopsy.

When considering these two approaches, some patients ask: “Why do both the mapping for locating sperm and then a sperm retrieval when just doing one micro-TESE procedure for both might work?” The short answer is that without prior knowledge of sperm presence, sperm retrieval procedures find sperm in only 50-60% of cases. Guided by FNA mapping, a sperm retrieval procedure finds sperm in 95-100% of cases. Given the large expense of IVF, and the invasive nature of sperm retrieval, some patients may want to know that they have the best possible odds that sperm will be found and this warrants FNA mapping beforehand. On the contrary, if an FNA mapping procedure suggests that no sperm are present, then invasive micro-TESE procedures become unnecessary as sperm are not present in the testicle.

Until recently, no one had done scientific research directly comparing sperm mapping and micro-TESE head-to-head. But a few months ago, in the Asian Journal of Andrology, colleagues and I published new research on the ability of sperm mapping to detect sperm in sterile men after micro-TESE procedures have failed to find it.

The study of about 600 men found that sperm mapping successfully located and extracted sperm that led to pregnancies in one-third of men who had previously undergone failed micro-TESE procedures. 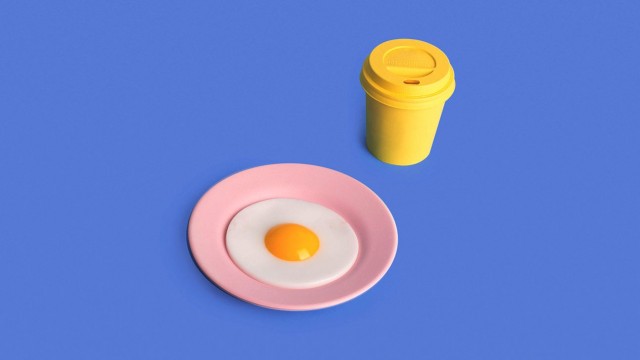 The Best and Worst Foods for a Hangover

Sometimes you wake up realizing mistakes were made. Maybe it was that third cocktail or the high-gravity stout. Whatever the culprit, your head’s pounding and your stomach’s off-kilter. You could drown your regret in a prairie oyster, but...
Men health

"I was told I'm sterile" my patient said in disbelief. "Does it really mean there's no hope for me?" This is a question I hear every day in my practice. The short answer is: there is hope. When a man gets diagnosed as being sterile, it doesn’t...
Follow Us
Popular Posts
Advertisement